See Why Israel Is A Tough Country To Defeat MP3 Free Download | Birnode.com

See Why Israel is a tough country to defeat

War is not always a prayer point for people of peace rather, war is a product of an action taken wrongly and supported by an unguarded speech and the end result is the type of what we are seeing today, in Israel vs Palestine fight. Israel, a very small nation known for peace but very fierce in battle are now locking horns with Palestine, their one time enemy. 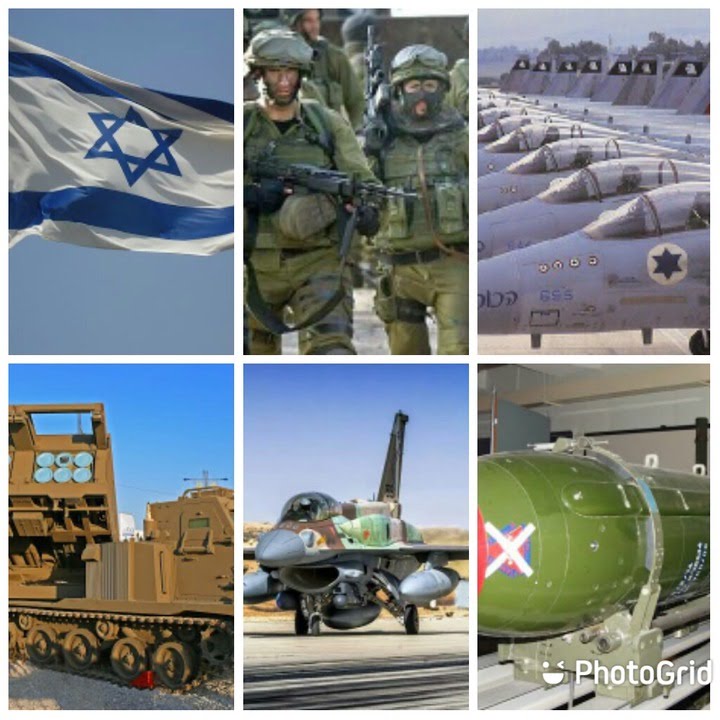 Reports has it that since the fight between Israel and Palestine, amost two hundred people happened to have lost their precious lives in the attacks against each other and a breakdown, showed that about 150 people already lost their lives in Gaza and 10 people confirmed dead in Israel of which the above number of casualties, had children involved.

Israel is known not to tolerate any activities from terrorists as it has happened in the past when Israel had a fight with Aleppo, in Syria and the end result was nothing interesting to see at that time. It’s an undisputed fact that Israel cannot be defeated at all as they have the backing of the almighty God as it was written in the Bible long before this generation existed. To enlighten you a bit, I will point out three reasons why it is difficult to defeat a country like Israel.

1. Israel’s have one of the deadliest nuclear weapons and war machines in the world and of such, it is difficult to defeat them in tactical terms. Take a look at some of Israel’s weapons and nuclear bombs. 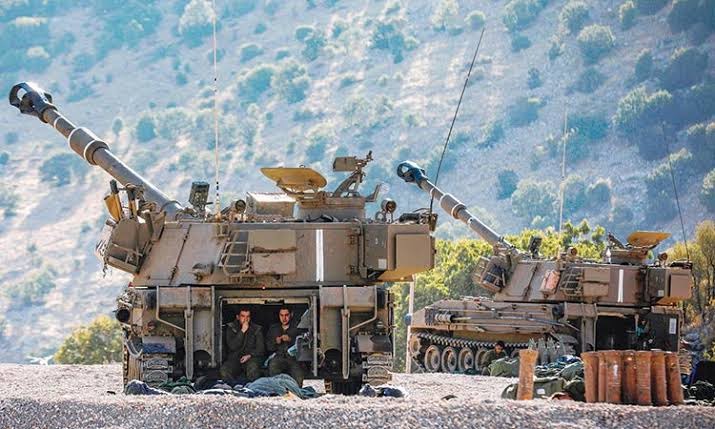 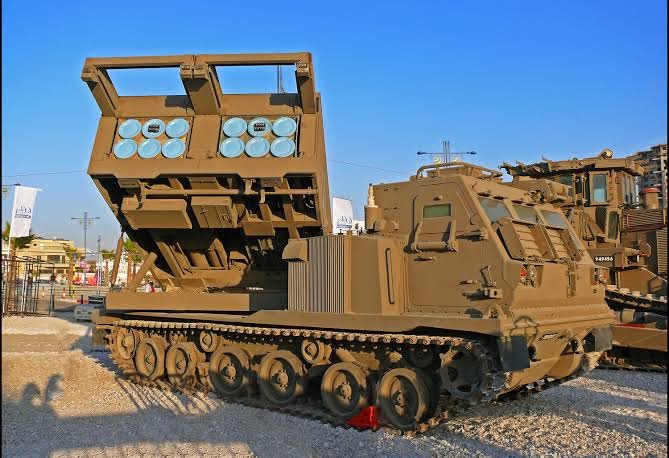 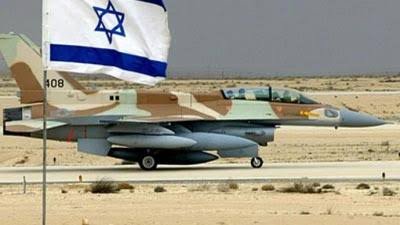 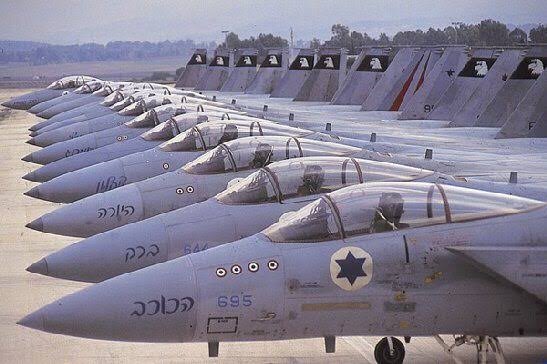 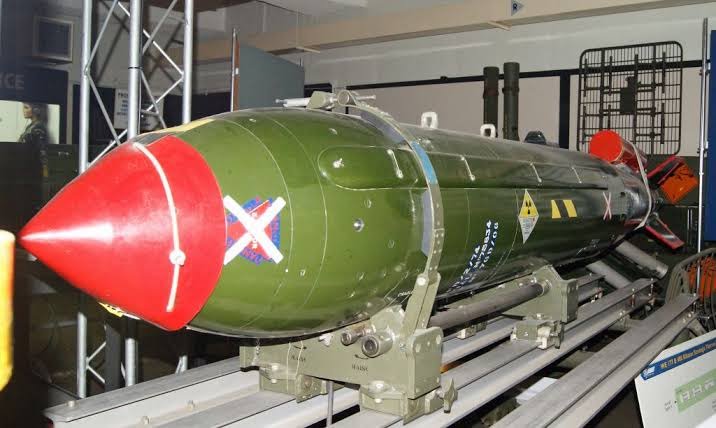 2. They have one of the best soldiers in the world with the best brains. In Israel, everybody is a participant in defending the nation and so therefore, they are well trained physically and mentally to get them prepared. If there is one thing I learnt about Israel, is the fact that you can’t take them unaware. Here are few photos of their special forces including Sayetet 13 and Sayeret Mahktal. 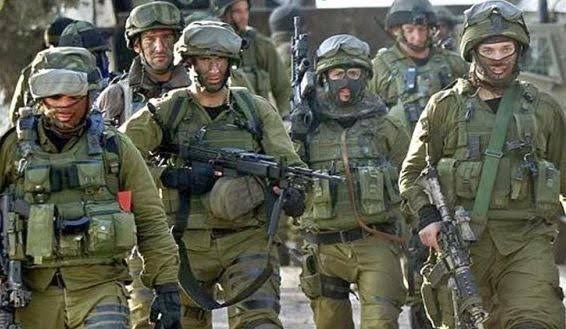 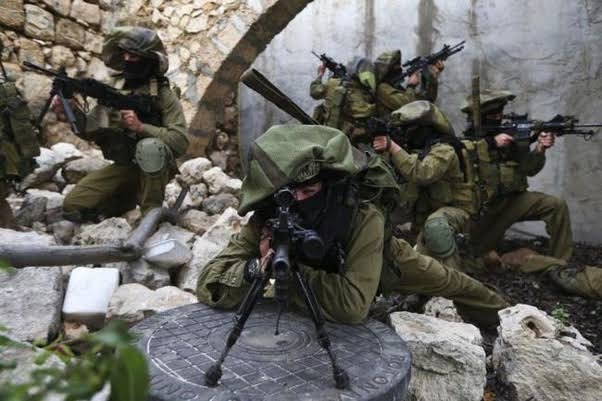 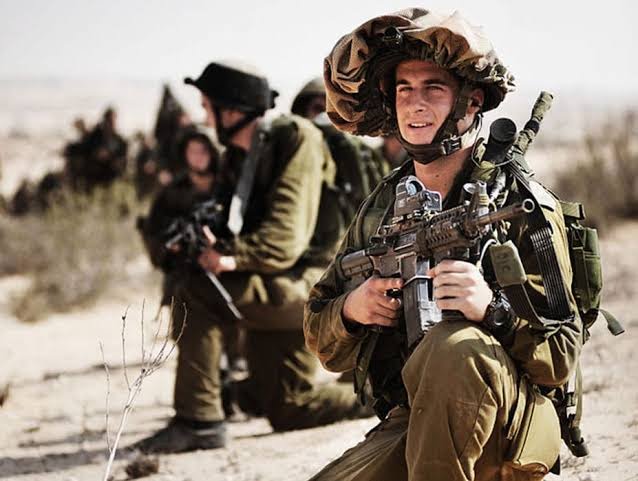 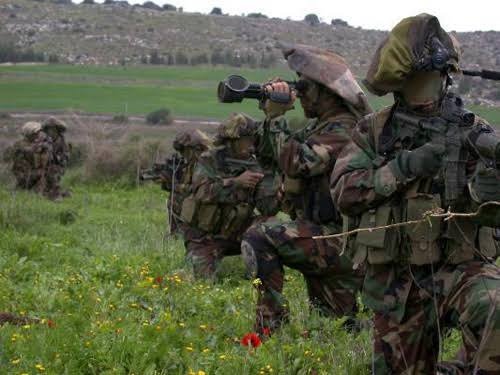 Peace is the word closest to love and that is what we need in the world and it is the responsibility of every individual to make sure we achieve peace through out the world. Thanks for reading.

Looking for something? Search below